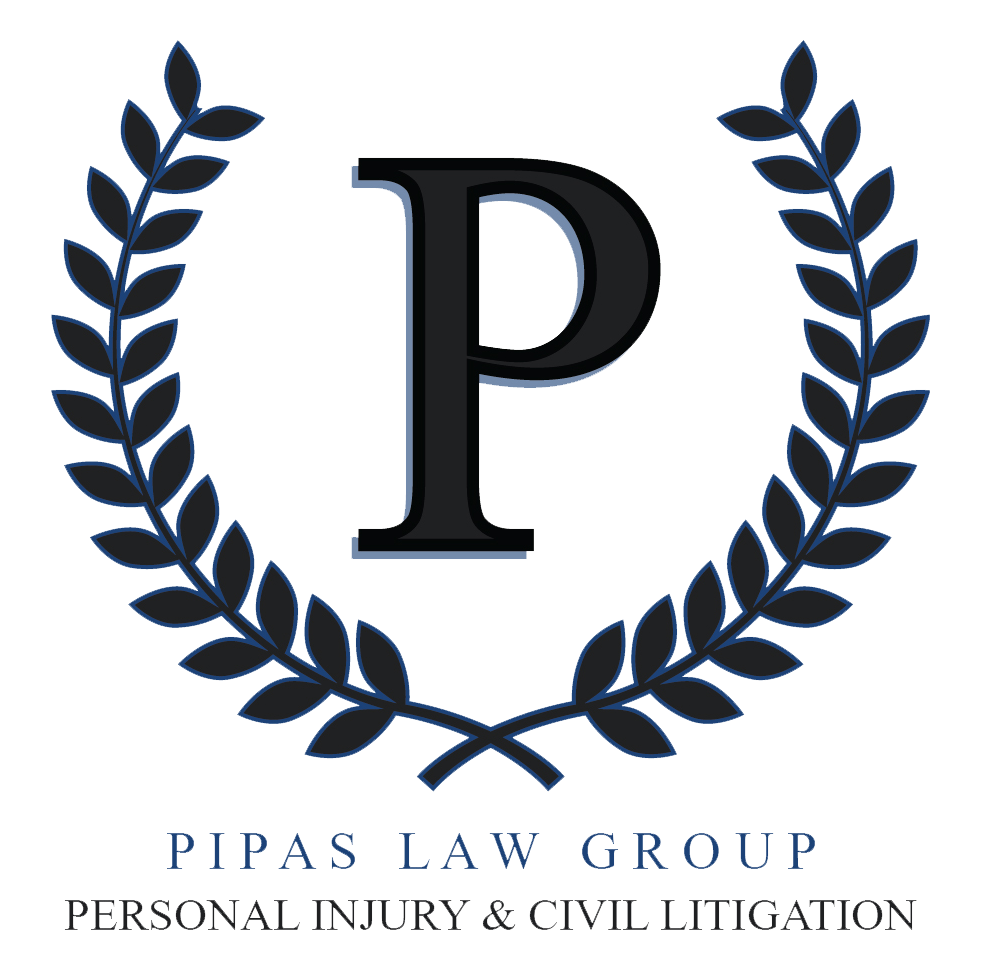 Christopher Warren Waters is a St. Petersburg native who was born and raised in the Tampa Bay area.

He completed his undergraduate studies at the University of South Florida, graduating with honors as a member of the USF Football team and several other collegiate groups (including President of the USF Wakeboard Club).

After being accepted into several of the country’s well-known law schools, Chris decided to continue his education in North Florida. He spent three years in Jacksonville, earning his law degree at Florida Coastal School of Law, while simultaneously completing his MBA degree at Jacksonville University.

After being accepted into several well-known law schools across the country, Chris accepted a full-tuition scholarship to Florida Coastal School of Law, where he would simultaneously complete his MBA degree at Jacksonville University.  Staying in Florida to pursue these degrees allowed Chris to fine-tune his knowledge of Florida’s diverse legal landscape, as well as the many business considerations that often go hand-in-hand with complicated legal matters.

Chris Waters was duly sworn into the Florida Bar in November of 2016 after passing the Bar Exam on his first attempt, and currently practices personal injury and civil litigation with a focus on complex car accident cases. He is currently one of Pipas Law Group’s attorneys that works on both pre-suit cases and litigation/trial cases. 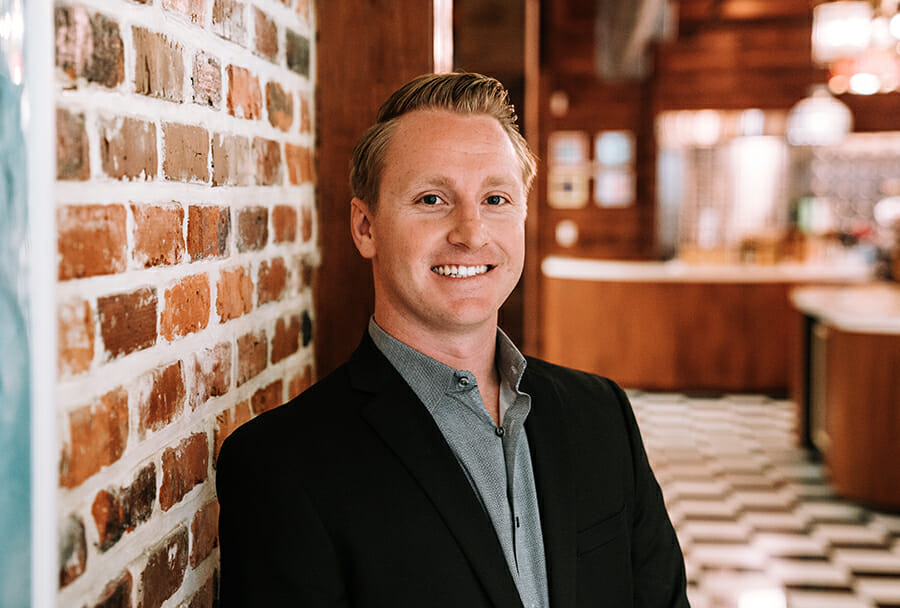